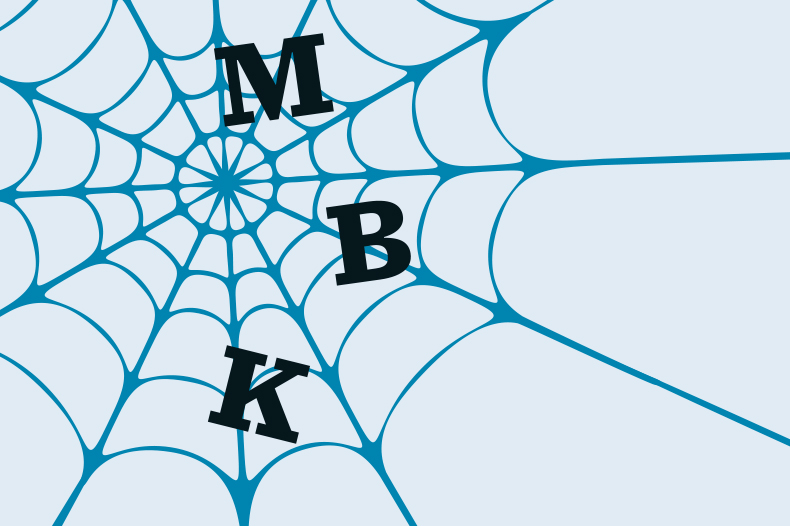 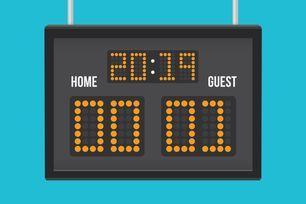 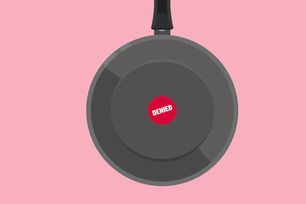 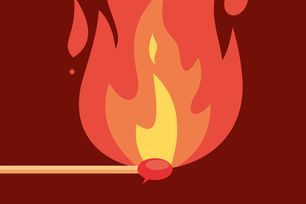 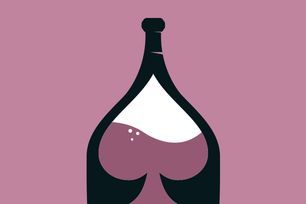 Get creative with your trade marks 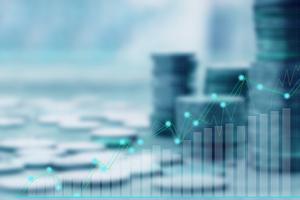 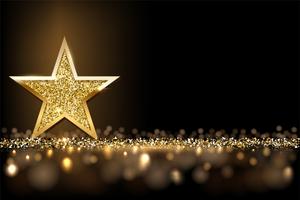