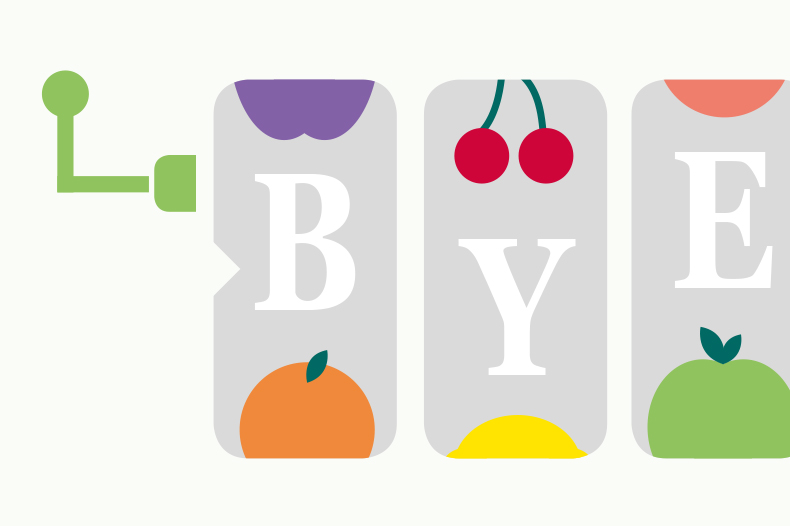 Engage with a range of high-quality speakers to tackle the hurdles that lie ahead with confidence at this year's Autumn Conference.