Unravel the details of the Halloumi v BBQLOUMI battle. 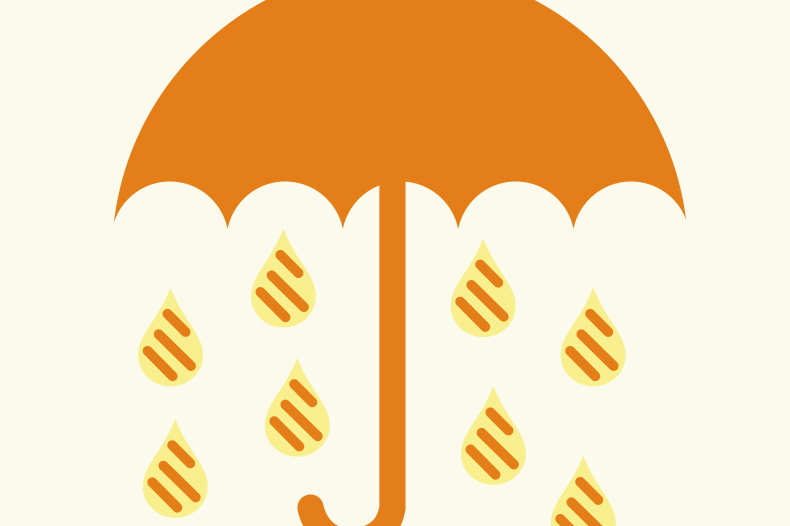 If you saw a product named “BBQloumi” in a supermarket, would you assume that this was a version of the famous “squeaky” Cypriot cheese Halloumi? 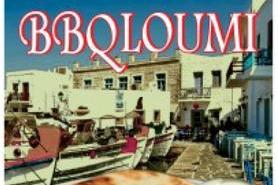 This featured the word “BBQLOUMI”, put on top over the image of a harbour, with a plate of food including slices of grilled cheese in the foreground.

The application covered certain foodstuffs, including cheese, and restaurant and catering services.

The Foundation for the Protection of the Traditional Cheese of Cyprus named Halloumi owns an EU collective trade mark registration for the mark HALLOUMI, covering cheese, as you might expect.

A collective trade mark is a special type of mark. Its use is reserved for a specific group of producers, whose product or service complies with the rules that govern the trade mark.

In the case of Halloumi cheese, the product must be produced only in Cyprus with certain ingredients and production methods, by members of the Foundation, in order for it to be called HALLOUMI.

The Foundation that filed an opposition against the BBQLOUMI application, argued that there was a likelihood of consumers confusing the BBQLOUMI product for goods originating from or being associated with its members. 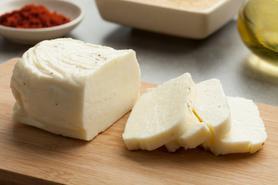 The EU trade mark registry found that whilst the mark HALLOUMI was clearly recognised as the name of a type of cheese, the evidence did not show that a reputation existed in the term HALLOUMI as a certification.

It needed to show that the general public understands goods only bear the HALLOUMI mark if they meet the rules of the collective mark. Only then could the mark be considered to certify those aspects of the product.

With regard to the likelihood of confusion, the registry found that whilst both marks shared part of their word elements, the different beginnings of the words, in combination with the various graphic elements of the mark applied for, and the low level of distinctiveness of the earlier mark meant that no likelihood of confusion could exist.

Not taking “no” for an answer

The Foundation appealed this decision three times, being unsuccessful before the trade mark registry’s board of appeal, and again before the General Court, before then heading to the Court of Justice.

The Foundation did not press the reputation point but continued to argue that a likelihood of confusion did exist.

In this latest instalment, the Court of Justice overturned the earlier decision, finding that a proper assessment of the likelihood of confusion had not been made.

Given the function of a collective mark, the correct assessment of whether consumers are likely to be confused must include the risk that they might believe the goods in question originate from members of the association, or from related companies.

The General Court should also have considered whether the low degree of similarity between the marks could be offset by the identity between the goods.

Whilst the HALLOUMI mark may not be very distinctive, because it describes a type of cheese, this does not automatically mean that no confusion is likely.

There are differences between the marks, but the goods are identical. This should have been considered when assessing if there is a risk of the public believing that goods bearing the BBQLOUMI mark are produced by someone linked to the owner of the HALLOUMI mark.

It appeared that the General Court had merely ruled out the possibility of confusion because it did not consider the HALLOUMI mark distinctive, without considering the interdependence factor.

Not quite. The General Court must now reconsider its verdict, including the factors it had not previously examined. It remains to be seen whether a different decision ultimately will be reached.

On a straight comparison, BBQLOUMI is clearly similar to HALLOUMI, but the imagery of the mark applied for, and the fact that HALLOUMI is a registered collective mark rather than a normal trade mark are complicating factors.

The HALLOUMI mark cannot be registered as a normal trade mark because goods bearing the trade mark originate from multiple producers.

Speak to a Chartered Trade Mark Attorney to help you register your trade mark and protect it for the future.