Interview: Catching up with Kate

In the run-up to International Women’s Day, we ask former CITMA President Kate O’Rourke to reflect on what makes IP an attractive sector for women and how things have changed over the course of her career. 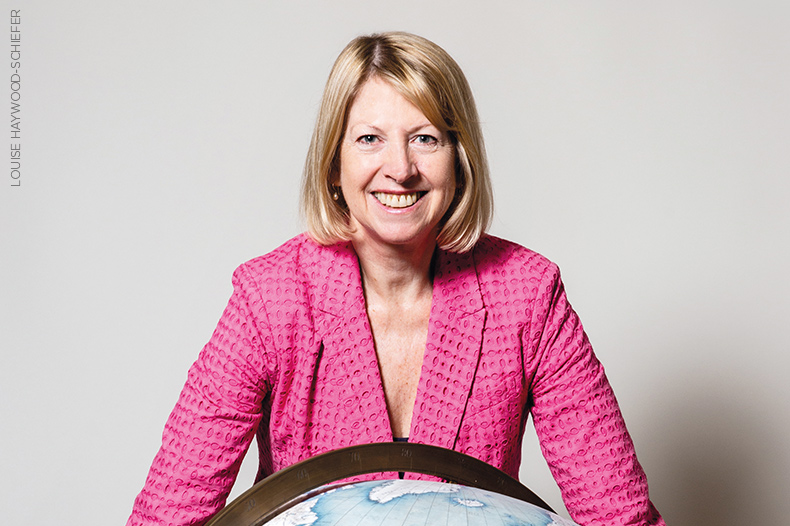 CITMA Review: On 1st April you’ll have been in your current role as Head of Trade Marks at Mewburn Ellis for two years. How has this position changed since you first took it on?

The other thing that has happened this past year is that I was made the lead on all of the Brexit planning at the firm. In that role, I interact with a lot of the IP support services whose working lives are going to be affected now that they can no longer work directly with the EUIPO. Everyone talks about the impact on Chartered Trade Mark Attorneys and our right to representation at the EUIPO, but in fact it is the people on the ground whose work is changing – those doing records work, renewals work, filing – and we have to put in a lot of time and effort to make sure we bring everyone along with us. Without them, we Chartered Trade Mark Attorneys won’t be able to do our job for clients.

CR: And of course you’ve had to contend with COVID-19. How has this affected your leadership approach, and how you have bedded in?

KO: My primary leadership style is collaborative – it’s about people. And having that as my focus has made things more difficult in a year of COVID-19. I’m responsible for team members in London, Bristol and Munich, and I like to visit those offices as much as possible, which has simply not been possible. So I’ve had to work through that.

Obviously, we have video technology and great IT, so it was easy for us at Mewburn Ellis to move to working at home. But I have had to adjust, to be more alert to what might be going on in the background, the kind of thing you often sense when you meet and talk with people in person. Relating over the phone or via a screen is not the same.

I’ve had to put much more effort into making sure that I understand if there are difficulties in people’s lives or working environments, or if people are struggling. I’ve not necessarily missed being in an office, but I have missed that interaction with people, to make sure that they are doing OK and that they are on top of their work.

Happily, we can see the light at the end of the tunnel, but we know it’s going to take a bit of time to get there.

CR: What makes IP an attractive sector for women? When did you enter the profession and how?

The fact that I was a specialist in trade marks meant that I had transferrable skills to England. I’ve now been in the UK for a very long time, initially at a boutique IP firm and for many years in large law firms. Soon after coming to the UK, I completed the exams to become a trade mark attorney and I qualified as an English Solicitor. The advantage of having those two qualifications was that it meant I could become a Partner in an English law firm and then a Partner in an IP firm.

Having the dual qualification and encouraging people to do the same is slightly controversial, but I think it’s something we shouldn’t shy away from recommending, because it does mean that people have an expanded choice in terms of whether they want to fulfil their careers at law firms or specialist boutique IP firms. That choice is great for anyone, but particularly for women. A lot of General Counsel at big companies are looking for people with legal qualifications, not just trade mark attorney qualifications. Many women prefer to work in-house rather than in private practice, so extra qualifications always help, I would say.

CR: The UN’s focus for International Women’s Day (IWD) this year is “Women in leadership: Achieving an equal future in a COVID-19 world”. How have law firms changed over the course of your career in terms of supporting women? What have you noticed?

KO: The firms that I first worked in, both IP and law firms, were male-dominated, particularly at the top management and partnership level, no question about that. Is it better now? It certainly is in the trade mark field. More than 50 per cent of Chartered Trade Mark Attorneys are female. Is that reflected within the management and partnership of IP firms? I’d say it’s getting better, and there is definitely a recognition that if you do not have female representation at the top of the firm, then something is wrong.

All of my initial negotiations with Mewburn Ellis were with Joanna Cripps, who is one of the most senior partners. She was pivotal to my decision to join the firm. Her presence indicated to me that Mewburn Ellis was not afraid of having strong, able women at the top.

Interestingly, I’ve been on a bit of a hiring spree lately and most of the applicants have been female. There was the sense that some of them had noticed that there were strong women at the top of the tree. A number of female applicants – particularly for positions in the Munich office – could also see that there was much more emphasis on work/life balance at Mewburn Ellis than there is at some of the more traditional German firms. That was a really strong message, and we heard it from the two new Paralegals we’ve hired as well. I think there is still a difference in attitudes between the UK and German firms; Mewburn is seen as offering a career path that isn’t as rigid and in which it doesn’t take as long to make progress.

As regards the impact of COVID-19, the big message here is that increased flexibility is good for everyone, and that working from home could be good for women, but only if schools stay open. There’s no question that the burden of caring usually falls more on women than on men.

CR: In terms of bringing more women into STEM professions and increasing diversity across the IP spectrum, where do you feel we stand now?

KO: First, I have to say that it’s not a new topic. I used to be Vice Chair of Governors at City and Islington College, and we were trying to encourage more women to get into STEM 10 years ago. I think some of that push is now bearing fruit. At Mewburn Ellis, 50 per cent of our 32 technical trainees this year are female, and while the national average of women graduating in STEM subjects last year was just 26 per cent, 50 per cent of our 2020 intake on the Patent Attorney side was female.

In terms of diversity and inclusion (D&I) in the IP profession in general, I’m so pleased that IP Inclusive is going from strength to strength. It’s now just a structural part of IP in the UK; you couldn’t imagine not having it.

At Mewburn Ellis, the D&I agenda is being driven by the management board. The first thing we did was a staff survey in order to find out how our staff currently feel and to identify what we look like as a firm at the moment. Then we can build on that to make sure we put in some stepping stones for the future to ensure we become more diverse. We as managers may look around, but are we seeing everything? Obviously not, as not all disability or diversity can be seen.

We do want to be representative of our local communities and, particularly in London, we can’t say that we are right now, especially in terms of ethnic diversity.

We’re doing better as regards women. We’re increasingly hiring female Patent Attorneys and Trainees, and that’s partly because people have been encouraged to look beyond the usual suspects – beyond Oxbridge graduates and the universities the Partners went to, and beyond people who look like you – as well as thinking about the benefits of hiring people from different backgrounds. That could ultimately refresh the whole firm.

CR: How have you supported women to progress through your management role? Is that something you take seriously?

KO: I do. One of the things that is really important from a management perspective is that you allow other people to lead on an initiative. So it’s not about you doing everything or taking all the glory. It’s about identifying what other people might be interested in, letting them run with it and giving them a bit of authority – even with the Trainees. That’s important. If people feel they have ownership over something, be it a project or a client relationship, then they are happier and you get more out of them.

CR: What’s your best piece of advice for young women taking their first steps in the profession?

KO: Follow a passion. If that’s fashion, for instance, you could focus on trade marks in fashion, or any other area. As a manager, I love being able to let people run with their passions. For me, following a passion has been about some of the softer areas, particularly in relation to pro bono services, so I’m active in both the INTA and UK IP pro bono programmes. Having a passion that you can follow and which marks you out as someone who cares about a particular area can be really important, rather than just going with the flow and following. Find something you can lead on.

CR: From where you are now, what do wish you’d known as a woman progressing in an IP career?

KO: That you should never be afraid to take on something new. And say “yes”. Stick your hand up. Volunteer for things. Men aren’t afraid. If it doesn’t go perfectly, you’ve still learned something – and next time it will. Don’t overwhelm yourself, but never underestimate yourself.

CR: Reflecting on the overall IWD theme of “Choose to challenge”, where do you feel we stand in terms of creating a more gender-equal IP world?

KO: There is a lot of work we still need to do. There are too many men at the senior partnership level of all IP firms. It will take time, but it’s really important for people like me in management to encourage younger women to put themselves forward for career progression. There is still a battle to be had to make sure that women get to the top of the partnership tree. 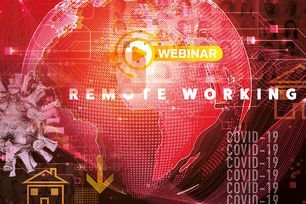 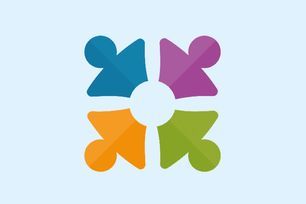 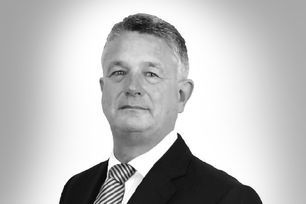 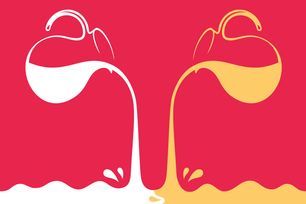