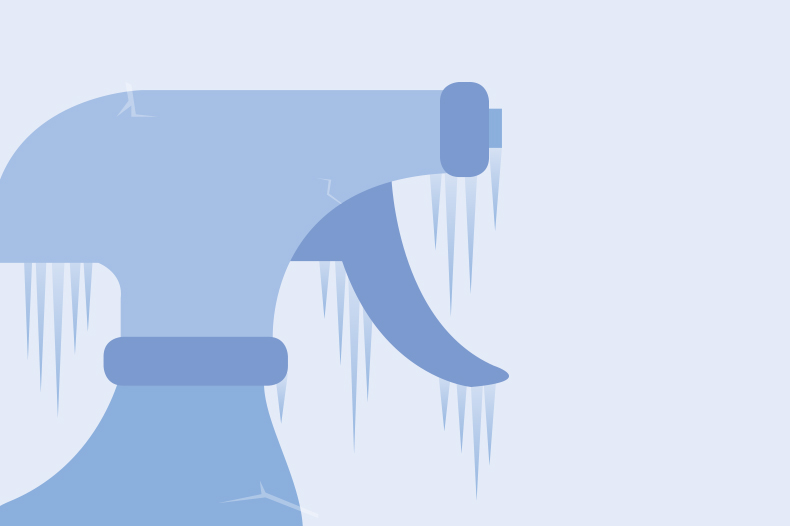 The Procter & Gamble Company (the Opponent) filed an opposition on the grounds of Article 8(1)(b) EUTMR, based on EU trade marks No. 003530094 for the word mark FEBREZE and No. 010392298 for the figurative mark shown below. The Opponent’s registrations cover cleaning, air freshening and scenting products in various classes, and they were both subject to proof of use.

The Opposition Division (OD) held that the Opponent’s evidence proved genuine use only in relation to preparations for washing, cleaning and perfuming in class 3 and air freshening products in class 5. While the OD found the trade marks to be similar, it held that there was no likelihood of confusion in relation to some of the goods and services in classes 3 and 35 and it therefore partially upheld the opposition. In particular, the OD considered the Opponent’s “household cleaning preparations” similar only to a low degree to the Applicant’s “wholesaling and retailing of cleaning preparations”. The Opponent partially appealed the decision in relation to these services.

The Board of Appeal (BoA) agreed with the OD that the marks are visually similar to an average degree and aurally highly similar. However, the BoA also determined that there is a conceptual similarity as both signs allude to a “breeze” for the English-speaking public.

Turning to the key point of the appeal, the BoA compared the wholesaling and retailing services claimed in the application with the goods for “household cleaning preparations” claimed in the Opponent’s earlier registrations. The BoA stated that, in general, while goods and services are different in nature, they can be similar because they can be complementary or serve the same purpose (and thus be competitive). It then pointed to consistent case law finding that there is a similarity to an average degree between goods and the retail services that relate to the same or highly similar goods, mainly on account of their complementary character. On this basis, the BoA determined that the Applicant’s services subject to the appeal and the Opponent’s goods were similar to an average degree.

In light of the similarity between the marks and between the goods and services concerned, the BoA found that there is a likelihood of confusion and upheld the appeal. The opposed application was therefore also rejected for “wholesaling and retailing of cleaning preparations”, partially overturning the OD’s decision.