The freedom for the UK to depart from EU trade mark law is more theoretical than it may first appear, Daniel Alexander QC told delegates at our Autumn Conference. 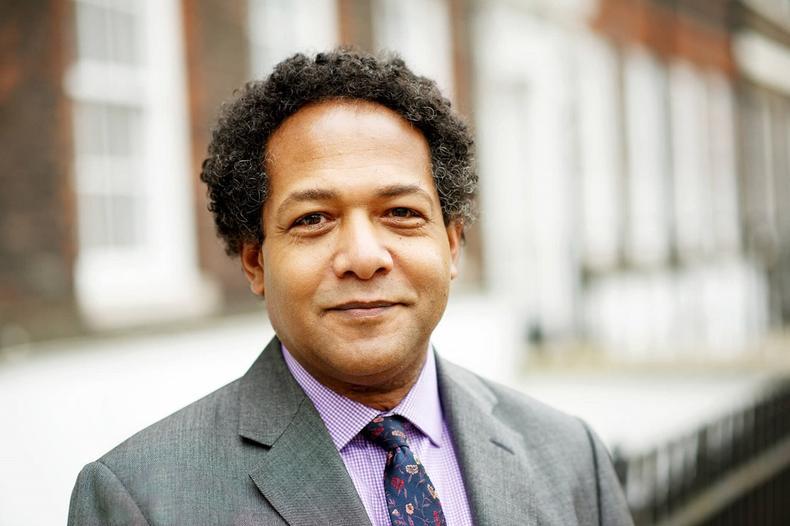 In his Keynote address, Daniel Alexander QC from 8 New Square shared insight into the future of EU and UK trade mark law in a post-Brexit world.

The potential value of freedom to depart from EU law

Daniel took delegates back to the 2006 case between L’Oréal and Bellevue.

He highlighted how ECJ ruled against the opinion of Jacob LG – that there was no likelihood of confusion between the two trade marks and that the trade mark would not jeopardise the reputation of L’Oréal.

Daniel raised this because in this case, the EU has a more protective approach to trade mark law compared to other major trading areas or blocs.

Countries with a healthy attitude to competition law, such as the US, would not have to keep a perfectly lawful product off the market by the use of trade mark law to suppress truthful advertising.

The separation between the UK and the EU could give the UK more freedom in areas like this.

Daniel told delegates that the freedom to depart from EU trade mark law is more theoretical, or at least less extensive then it may at first appear.

Daniel said: “EU law has embedded itself into the fabric of UK trade mark law in a way that is hardly replicated in any other law. It’s not going to be straight forward to dis-embed it.”

The practical constraints on that freedom

Under the withdrawal agreement, the UK is bound to create these rights and they’re supposed to be comparable.

“Comparable trade marks are creatures of UK law, but the question then arises as to the extent to which the effect of a comparable mark can diverge from the effect of its EU-sister mark”.

Freedoms are much more likely to be theoretical then real Daniel summarised to delegates.

Daniel believes that the CJEU and the general court will continue to influence the UK directly or indirectly to a large extent because of its embedded relationship.

However, overtime the UK will have more limited ability to influence CJEU.  To prevent this, there will be a need to increase efforts to ensure that the positive impact of the UK’s involvement in harmonisation of this area of law is preserved. 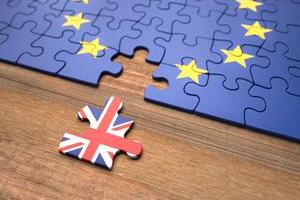