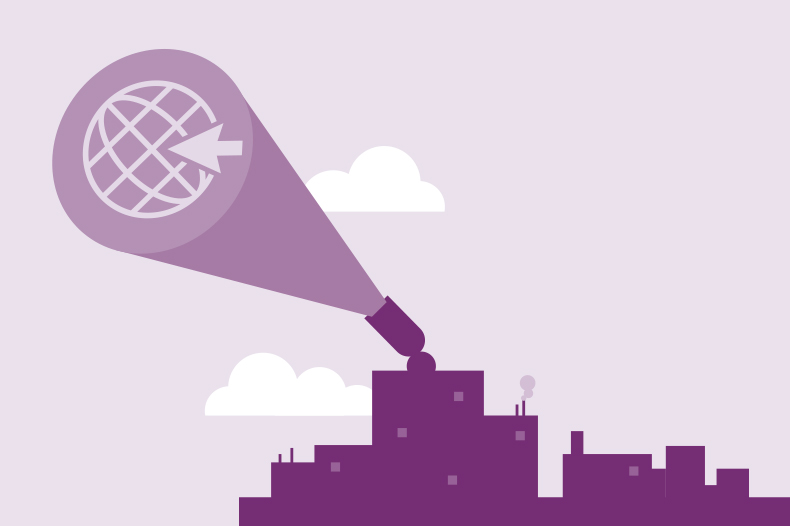 The UK IPO has partially upheld consolidated opposition proceedings against applications for a series of two SUPER HERO figurative marks and the word mark SUPER HERO ENERGY (together, the Opposed Marks) filed by IN60 Media Ltd (the Applicant). Protection was sought for the opposed marks in classes 5, 29, 30 and 32.

The Opponent, Bare Biology Ltd, relied upon its figurative mark OMEGA 3 FISH OIL SUPER HERO (the Earlier Mark), registered in classes 5, 29 and 30. Its opposition was made on the basis of s5(2)(b) and s5(3) of the Trade Marks Act 1994.

Ultimately, the Opponent did not succeed in providing the required evidence to support its case. Among the evidentiary deficiencies were that the majority of the evidence post-dated the relevant date or was undated and included links to webpages. In previous UK IPO decisions, the use of web links has been considered unacceptable on the grounds that internet content can be changed. The Hearing Officer (HO) considered that the Registry could treat such evidence as unacceptable but that this should be brought to the relevant party’s attention during the evidence rounds (which had not happened here). The opposition on the basis of reputation also failed, due to the Opponent’s lack of evidence to support its claim.

Despite the device and the presentational difference between the marks, it was concluded that the Opposed Marks and the Earlier

The HO concluded that there was a likelihood of direct confusion in circumstances where only the words SUPER HERO were pronounced. However, when encountered visually, there was also a likelihood of indirect confusion for those goods similar to at least a medium degree, as the average consumer could be led to conclude that the marks were being used by the same or economically linked undertakings.

Finally, the HO noted that the wording “parts and accessories for all the aforesaid goods” in classes 5, 29, 30 and 32 in the Opposed Marks was unclear, citing an interpretation set out by Lord Justice Arnold in SkyKick1 to the effect that “a term which cannot be interpreted is to be disregarded”.