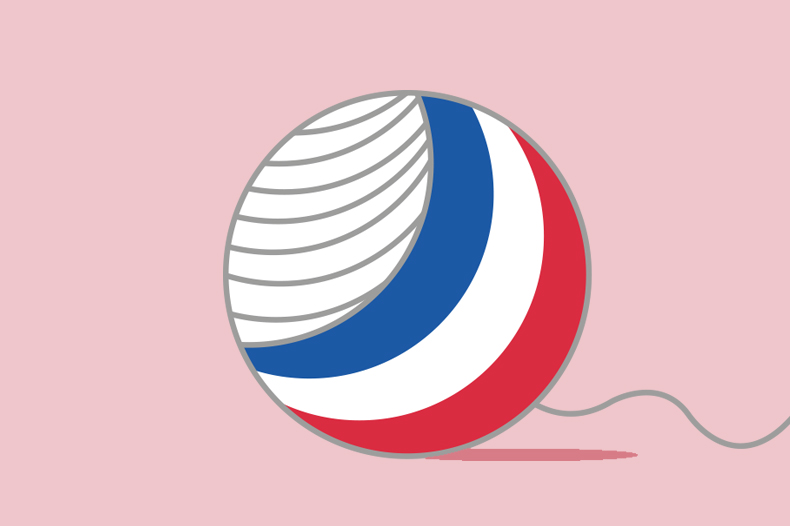 The EUIPO’s Board of Appeal (BoA) has dismissed an appeal by MCC (the Applicant) for registration of the word mark ABSOLUT CASHMERE (the Mark) for goods in class 3 (laundry; soaps) and class 25 (eg, clothing) (the Contested Goods), on the grounds that the Mark is devoid of distinctive character for English-speaking members of the public in the EU, under Article 7(1)(b) and Article 7(2) EUTMR.

The Applicant appealed against the Examiner’s initial refusal to register the Mark on the following key grounds:

The BoA rejected each of the arguments made by the Applicant.

First, the BoA held that because the Mark contains two English terms, it is appropriate to limit the analysis to the English-speaking public of the EU, and under Article 7(2), a mark can be refused for lacking distinctiveness in any part of the EU. It also said the removal of the letter E from “Absolut” does not affect the conceptual association with the word “absolute” and will therefore only be interpreted as a “laudatory expression” rather than distinguishing the commercial origin of the Contested Goods.

The BoA also held that there is a connection between the Contested Goods and the meaning of the Mark. For class 25 goods, the Mark implies that they are made completely from cashmere, and for class 3 goods, that they are fully suited to the laundering of cashmere.

In relation to other registrations containing “absolut” or “absolute”, the EUIPO is not bound by previous decisions, particularly those of an Examiner or a national office.

Finally, acquired distinctiveness was not invoked before the Examiner and therefore cannot be invoked for the first time before the BoA.

For these reasons, the Applicant was wholly unsuccessful in its appeal, with the absolute grounds for refusal being maintained.

The language of the proceedings was French.