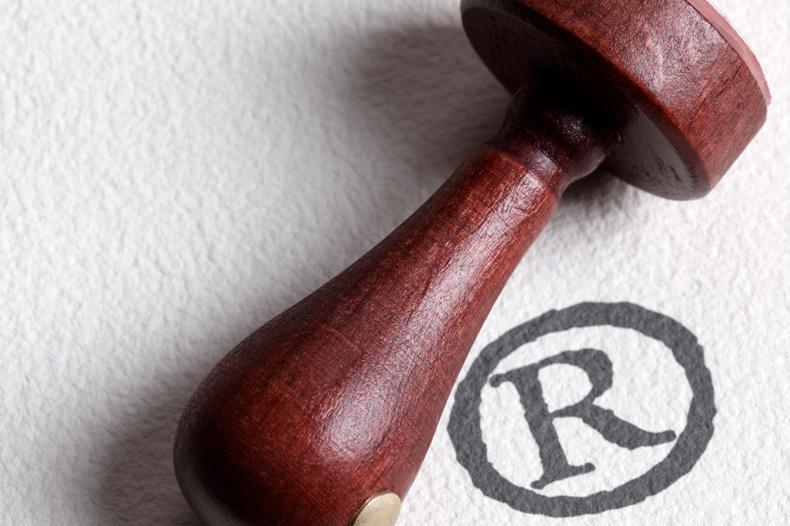 On 11th June 2020, the CJEU overruled a General Court (GC) decision concerning a dispute that began in June 2017. Ruling in favour of China Construction Bank Corp. (CCB), the Court held that the reputation or distinctive character of an earlier mark cannot make that mark more or less similar to another mark for the purposes of likelihood of confusion.

In June 2017, CCB filed an EU trade mark application for the Contested Mark for various banking and financial services in class 36. Groupement des Cartes Bancaires (GCB) opposed the application based on an Earlier Mark covering a range of financial services in class 36. The opposition was based on Article 8(1)(b) and 8(5) of Regulation No. 207/2009 (now replaced by Regulation No. 2017/1001).

The EUIPO Opposition Division (OD) found in favour of the Opponent based on Article 8(1)(b) alone. In particular, the EUIPO noted that a reputation in France had been found for the Opponent in parallel proceedings (case R 944/2013-4, featuring the same parties). In this previous case, the EUIPO had held that French consumers habitually identified the Opponent as “CB”, and the EUIPO conducted the comparison of the marks on this basis.

CCB appealed to the First Board of Appeal of EUIPO and then to the GC, being unsuccessful at each stage. The present case challenges the GC’s decision to uphold the previous decision.

The present appeal was based on several grounds. The key ground was that the distinctive character of the Earlier Mark had been considered in assessing the dominant element of the mark in order to then determine the similarity of the marks being compared, rather than being properly considered at the point of deciding the likelihood of confusion. The CJEU accepted this point, allowing the appeal, and agreed that the correct stage to consider enhanced distinctive character was in relation to the likelihood of confusion, not the similarity of the marks. On this point, the decision concludes that “it is therefore incorrect in law to assess the similarity of the signs at issue in the light of the reputation of the earlier mark”.

The CJEU also held that the GC’s reasoning supporting the Earlier Mark’s reputation (and therefore enhanced distinctive character) was flawed. The reputation had been evidenced for card-based transactions and ought not to have automatically extended to wider financial services.

The decision serves as a reminder, first, that while the enhanced distinctive character of an earlier mark may increase the likelihood of confusion, it does not render marks more similar. Second, a negative decision at first instance need not be the end of a trade mark application. Rather, the appeal process can be highly fruitful if budget allows it.