Failure at the second bite 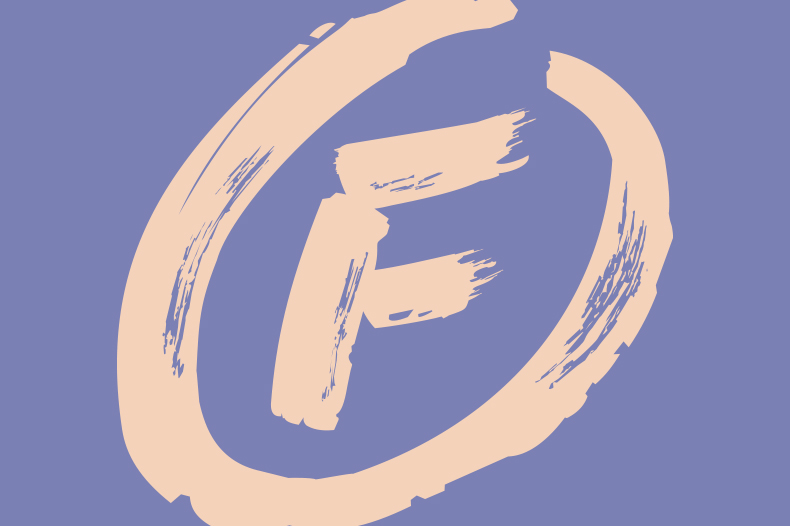 The EUIPO has issued a decision in an appeal for invalidity by Diffulice SARL (Diffulice) against a 3D mark registered by Beiersdorf AG (Beiersdorf) for cosmetic skin creams. The action was brought on 26th July 2017 under Articles 59(1)(a) and 7(1)(b) EUTMR.

In its decision, the Cancellation Division (CD) noted that Diffulice had submitted a single sentence to support its claim and no facts or arguments other than a reference to the examination proceedings. The CD held that an inherent distinctiveness objection being raised in the examination does not relieve an applicant for cancellation of its burden of proof and that Diffulice’s claim had not been substantiated.

The CD found Beiersdorf’s evidence in reply inadmissible, having been sent via courier due to technical limitations and received one day later than the request for Continuation of Proceedings (CoP). Both parties appealed the decision.

Diffulice contended that the CD should have taken “well-known facts” into account, including the Article 7(1)(b) refusal at the examination stage. Further, it argued that Beiersdorf had admitted a lack of inherent distinctiveness by claiming that the mark had acquired distinctiveness, and that its evidence thereto had been insufficient. Nonetheless, the Board of Appeal (BoA) upheld the CD’s decision and concluded that it is for the applicant for invalidity to produce the specific arguments and facts that call the validity of the mark into question, which Diffulice had not done. It also held that:

Beiersdorf argued that “carrying out the omitted act” in its request for CoP should be interpreted to mean that it had done everything it could have, and that the CD should have applied its discretionary powers pursuant to Article 95(2). The BoA agreed and held that:

The decision demonstrates that it is not enough to rely on “well-known facts” raised at the examination stage, and that it is not for the EUIPO to establish whether a contested mark was commonly used in the relevant sector at the time of filing. The cross-appeal indicates that the EUIPO has a wide discretion to decide whether to take late submissions into account under the CoP provision. However, having to rely on such discretion is never a comfortable position to be in, and Beiersdorf was fortunate that the decision went in its favour.