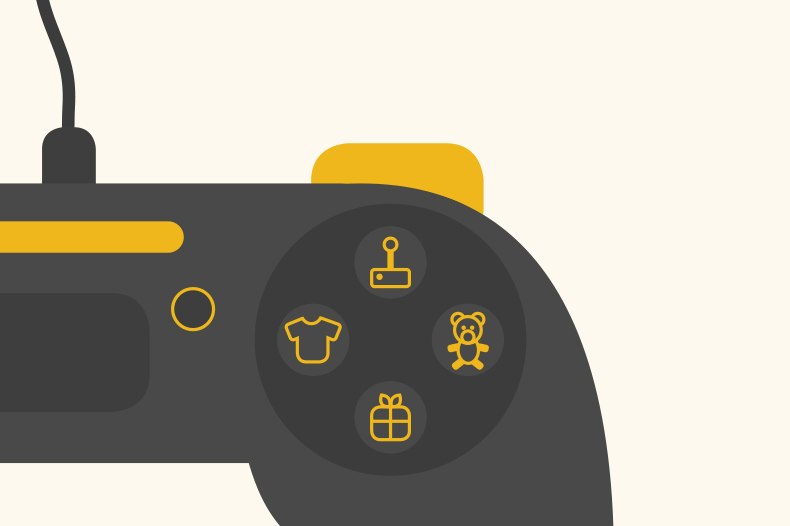 Yellow Bulldog Ltd (the Applicant) filed two applications for the device mark shown below and incorporating the words Geek Store. The applications covered retail services in connection with a range of goods that included video games and equipment, various items of clothing, and low-value gift items (class 35).

AP & Co. Ltd (the Opponent) opposed the applications. The strongest basis was a claim of passing off. The Opponent claimed it had been using the unregistered mark GEEKCORE throughout the UK since 2014 in relation to retail services for a broad range of goods.

The Hearing Officer (HO) examined the evidence of the Opponent’s goodwill. The evidence was not without deficiencies. For example, the HO highlighted the lack of detail contained in the invoices provided as evidence, which did not specify the goods that had been traded.

However, the evidence contained a considerable volume of prints obtained from the Wayback Machine website archiving service. The prints demonstrated use of the mark for retail services in connection with a range of goods between the years 2014 and 2018. In addition, data from Google Analytics showed a substantial stream of traffic to the Opponent’s website.

Ultimately, the HO was satisfied that the Opponent enjoyed goodwill in the GEEKCORE mark in relation to online retail services for clothing, bags, toys, figurines and novelty mugs.

The HO then assessed the similarity between the marks. The common presence of the word GEEK was noted. However, there were differences in terms of the words CORE and STORE and in relation to the device element. Overall, the marks were visually dissimilar but shared a medium and high degree of conceptual and aural similarity respectively.

In terms of the relevant field of activity, both parties offered retail services. A number of the Applicant’s retail services (bearing in mind the specific goods to which they relate) were identical to those in which the Opponent held goodwill.

Even for retail services for goods not sold by the Opponent, the HO emphasised that the nature of the Opponent’s retail business is to offer a selection of goods from a diverse range of categories. Therefore, it would not take a “stretch of the imagination” for the Opponent to provide retail services in relation to the remaining goods covered in the application.

In light of the similarity between the marks, the Opponent’s goodwill and the apparent overlap between the services, the HO concluded that a misrepresentation would arise which would likely result in the Opponent losing sales. The passing off claim, and therefore the opposition, succeeded.