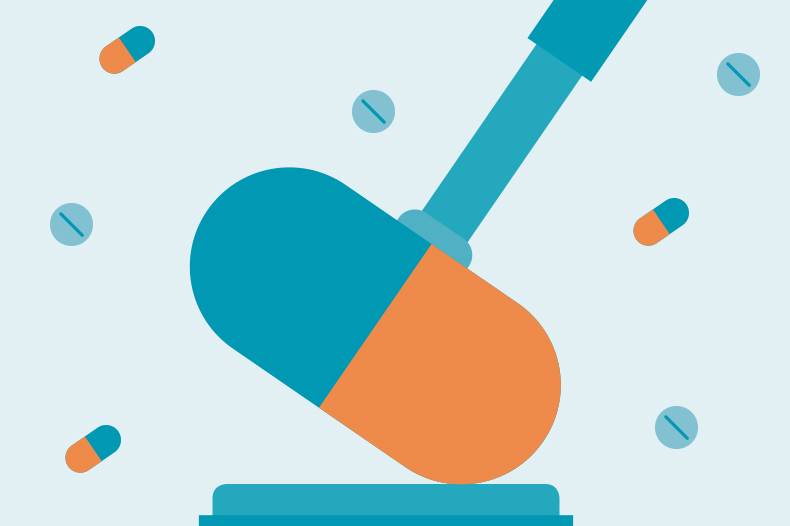 This judgment concerns a protracted dispute between two substantial pharmaceutical companies over the usage of the sign MERCK. The Claimant, Merck KGaA (Merck Global), is based in Germany, while the First and Second Defendants (collectively, Merck US) are based in the US.

With origins in Darmstadt dating back to 1668, Merck Global started trading in the US in 1889. However, following the threat of sequestration in World War I, the US operation became independent. From the outset, there was conflict with respect to these separate international activities relating to their respective uses of MERCK. So, in 1955, the parties entered into a coexistence arrangement which was reaffirmed and amended in 1970 (the Agreement). It was agreed that Merck US would not use MERCK as a trade mark or use MERCK as a contraction of its corporate or trading name when promoting its business activities outside of the US. However, it was permitted to use Merck Sharp & Dohme (MSD), as that trade mark or name would not be regarded as confusingly similar to the trade marks or names of Merck Global.

With the advent of the internet, conflict became more frequent, leading Merck Global to issue proceedings in the UK in 2013 alleging that Merck US had: (i) infringed various of its UK trade marks; and (ii) had breached the Agreement (which at a preliminary hearing, was held to be governed by German law1). The parties accepted that Merck US had never supplied products or services in the UK under or by reference to the sign MERCK. Instead, the complaint concerned Merck US’s use of the sign on MERCK-branded websites, on social media posts, at conferences and advisory board meetings, in press releases, in agency briefs and in emails.

In 2016, the High Court ruled that the Agreement precluded Merck US from using the word MERCK on its own as a firm or company name in the UK and that the Merck websites and social media activities of which complaint had been made were targeted at users in the UK. This decision was broadly confirmed by the Court of Appeal2, but the Court did remit the case back to the judge for him to carry out a granular assessment of whether the acts about which Merck Global had complained did constitute infringement. Consideration had to be given to whether those acts amounted to use in the course of trade “such as to create the impression that there is a material link in the course of trade between the goods or services concerned and the undertaking from which those goods or services originate”.

For the hearing, each party submitted 16 instances. The judge found that in most (but not all) of the 32 instances, even if Merck US had not intended to sell products or services in the UK by reference to the sign, the prominent use of MERCK (especially where it was used alone) was likely to cause the reasonably observant and circumspect reader to view the use as designating the origin of the goods and services. This type of instance would affect the function of the MERCK sign in the UK, which is to identify Merck Global – not Merck US – as the originator.

For example, the judge ruled that a page on merck.com featuring a message from the CEO under the strapline “MERCK Be Well” about how “At Merck, corporate responsibility is at the heart of the company’s mission” and which explained that Merck US is a developer and provider of drugs for the treatment of cancer, went further than just identifying the corporate entity. It would, he said, instead be regarded by the reasonable reader as indicating that Merck US is an originator of drugs under the MERCK sign.

Conversely, the judge ruled that a confidential presentation to a group of professionals on a UK-based advisory board looking into Hepatitis C, for which the slides bore MERCK and the logo of Merck US, did not constitute infringement. Such usage simply conveyed technical information to a select audience.

On two other points remitted back by the Court of Appeal, the judge ruled that: (i) the various acts of which complaint was made were not de minimis; and (ii) some of the specifications of the registered trade marks needed to be narrowed for reasons of non-use, although this partial revocation did not affect his conclusions on infringement.

The judge disagreed with Merck US’s assertion that, as his analysis on infringement was so detailed, a declaration that it had infringed the trade marks and breached the Agreement was unnecessary. Moreover, although Merck US had removed from its website the content of which complaint had been made and was putting other measures in place, the judge disagreed that a prohibitive injunction would be disproportionate, not least because he was conscious that by now there was little spirit of compromise between the parties.

However, he did not require Merck US to publicise the judgment, and he did grant various carve-outs from the injunctions, including but not limited to: (i) where there is a link between a MERCK-branded website and a MSD-branded website if that link generates a pop-up informing the user that it is leaving the MSD website and going onto a site only intended for US residents; (ii) if the MERCK-branded site or social media platforms contain compliant geo-blocking functions; and (iii) use of MERCK in metadata.

On 29th July 20203, the judge confirmed the wording of the court order and granted Merck Global an interim cost award of £2,370,500, having applied a small discount for the limited success that Merck US had had with regard to partial cancellation of the registered trade marks.

Coexistence agreements, even those drawn up long before the advent of the internet, can remain relevant and enforceable

Following a finding of infringement, declarations and prohibitive injunctions are likely to be granted

When assessing infringement, the courts should carry out a detailed and granular analysis of all of the acts of which complaint is made