No case for brand evolution 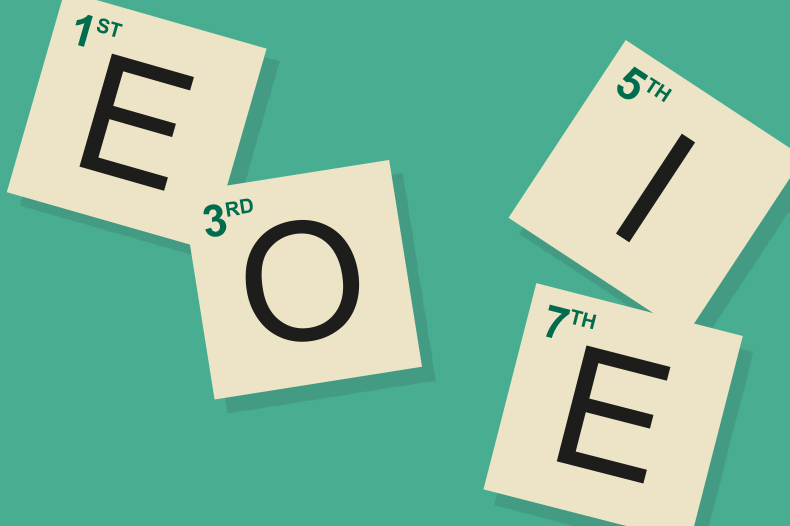 In August 2019, Boston Healthcare Ltd (the Applicant) applied to register EMOLITE as a UK trade mark for “emollients for medical purposes; skin care lotions for medical purposes and topical preparations for the treatment of dry skin conditions” in class 5. Novartis AG (the Opponent) opposed the application under s5(2)(b) of the Trade Marks Act 1994, relying on an earlier international registration designating the UK for the mark EDOMIDGE, which covered “pharmaceutical preparations” in class 5.

Finding that “pharmaceutical preparations” referred to drugs used to treat numerous ailments which were available in various formats, the Hearing Officer (HO) found that the Applicant’s goods were encompassed by the Opponent’s goods and identical or at least highly similar given the overlap in users, trade channels, physical nature and opportunity for competitiveness.

The HO noted that the average consumer included both healthcare professionals and the general public, who would likely pay an above-medium to high degree of attention to the selection of goods. The HO assessed the visual similarity as fairly high, noting that both marks consisted of seven letters, where the first, third, fifth and seventh letters were identical (E, O, I and E) with a further coincidence that the letter M was the fourth letter in the Opponent’s mark and the second letter in the Applicant’s. Aurally, the marks each consisted of three syllables that could be articulated in a number of ways. Due to the identity of the second syllable and the potential for some phonetic similarity in the first and third syllables, the marks’ aural similarity likely ranged from medium to fairly high.

The HO found that neither mark had a conceptual meaning, rejecting the Opponent’s argument that EMOLITE would be understood as a “light emollient”. The HO accepted that LITE in the Applicant’s mark could be considered a phonetic equivalent to LIGHT (indicating a simplified version of an existing product), finding that this introduced some conceptual clarity to the Applicant’s mark. As such, the respective marks were conceptually dissimilar. Where consumers did not identify LITE as a tangible or separate element within the Applicant’s mark, both marks overall would be considered invented words and conceptually neutral. The HO also found that the Opponent’s mark had a fairly high degree of inherent distinctiveness due to its originality.

Despite the marks’ visual and aural similarity, the HO held that the differences in the Applicant’s mark were not consistent with an evolutionary brand extension as there was no common element in both marks. Instead, this was simply a coincidence in alternating letters. The HO therefore considered it unlikely that consumers would conclude that the marks originated from the same undertaking. The HO also noted that the level of attention applied during selection would likely be elevated, even if only mildly. As such, consumers would not be directly confused. The opposition was accordingly rejected.