What is a trade secret?

Shhhhh! Did you know that confidential information can be protected by an intellectual property right called a trade secret? 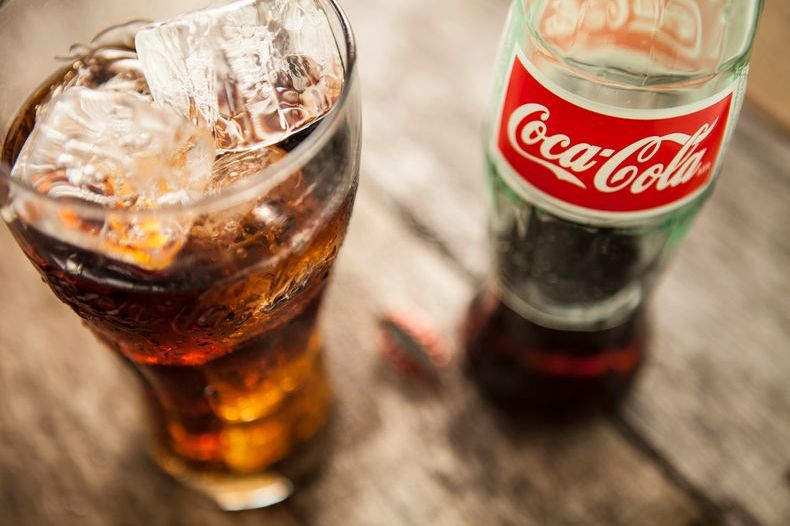 The Coca-Cola recipe is one of the most famous business secrets. It is protected by an intellectual property right called a trade secret.

A trade secret can be any confidential business information which provides an organisation with a competitive edge. They are often used when an invention is not eligible for a patent or if the inventor does not wish to disclose the ‘secret’ publicly, which a patent requires you to do.

By their nature trade secrets have a commercial value because they are secret from competitors, or would-be competitors. There must be active steps taken by the holder of a trade secret to keep the information secret.

The unauthorised use of trade secret information by someone who is not the holder is regarded as a breach of the trade secret.

The information that makes up a trade secret will depend on the individual situations. However, unfair practices in respect of secret information include industrial or commercial espionage, breach of contract and breach of confidence.